COIMA aims to achieve investments totaling Euro 3 billion over the next 5 years, selecting projects focusing on the real economy. 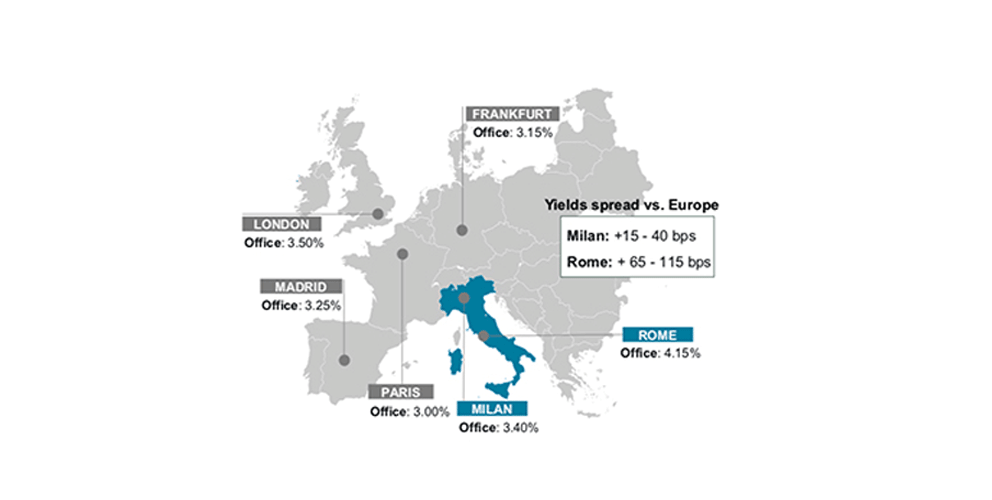 COIMA hosted the seventh edition of the COIMA Real Estate Forum at the Fondazione Riccardo Catella, an annual event – which has become a point of reference for the real estate sector – dedicated to examining and discussing economic trends and scenarios at both domestic and international levels.

Innovation, technology, sustainability and regeneration of the territory were some of the key focus points of the Forum 2018

In the first 9 months of this year, Euro 5.3 billion, in total volumes, has been invested in commerical properties on the Italian market, with total investments for 2018 expected to reach approximately Euro 9 million: this figure is slightly under the record-breaking level seen in 2017, but still higher than the average registered over the last 5 years.

“Al The COIMA Real Estate Forum was attended by 200 operators representing approximately 50 investors, in large part international investors, representing a total of over a two trillion Euro in assets. ”

The Milanese market is confirmed as the most attractive one for investments and number one in Italy in terms of volumes: in the first 9 months of 2018 approximately Euro 2.0 billion in new investments on the commercial real estate market in Milan was registered, in line with the figure observed in the same period in 2017 (approximately Euro 2.1 billion).

With almost nine million visitors, Milan is the fifth most visited city at a European level: a metropolis in which over 4 thousand multinationals have offices, which has succeeded in generating growth in GDP of 6.2% over the last four years, which is impressive when compared with a national average of 3.6%, offering a per capita average income of Euro 36.6 thousand (32% higher than the average figure for Italy).

During his opening remarks at the Forum, the economist Komal Sri-Kumar, chairman of Sri-Kumar Global Strategies, pointed out – despite the EU Commission’s rejection of the proposed Italian budget and debt which may continue to rise – an unemployment level that has declined to the single digits and a banking sector now in a better state of health thanks to the significant sale over the last two years of Non-Performing Loan packages, which now represent under 9.5% (Loans Less Collateral).

The Italian market which, according to analyses illustrated by Gabriele Bonfiglioli, Managing Director of COIMA, is confirmed as driven by a significant focus on high quality products – rose by over 65% between 2015 and 2017 – rising from 760 thousand sqm. in 2015 to over 2 million in 2017. 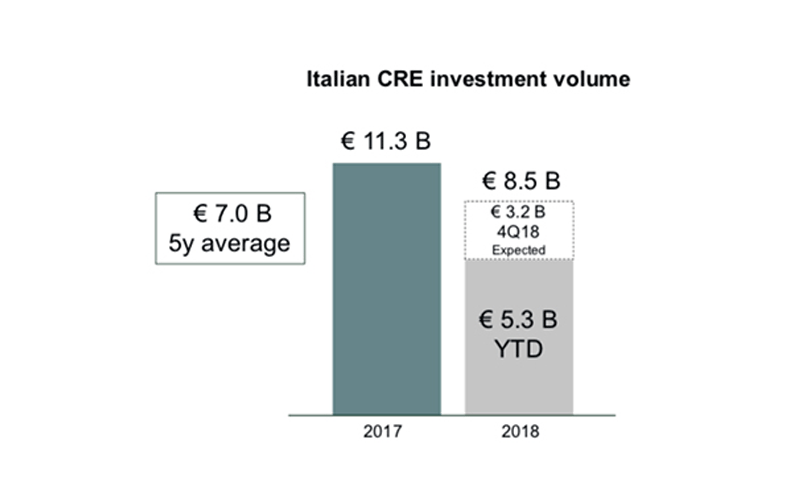 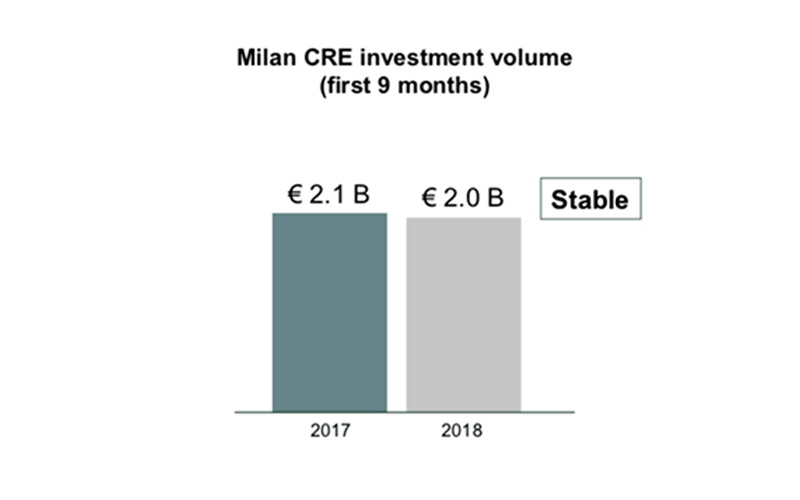 In such context, COIMA aims to select investments in the real economy – focusing on asset classes such as offices, residential, logistics, tourism and urban regeneration – with a total investment target of over Euro 3 billion over the next 5 years.

Manfredi Catella, Founder and CEO of COIMA, remarked: “The decade 2008-2018 radically changed the economic and cultural approach and paradigm. As it has also come to light over the course of the Forum, institutional investments represent a potential economic and cultural engine capable of generating an extremely strong impact on the real economy and, even more so, on the regeneration of the territory. A process of profound and radical transformation in which we strongly believe: over the last 24 months, as a platform, we have raised and invested, from primary national and international investors, incuding seven sovereign funds with which we collaborate on a continuous basis, over Euro 2 billion, not counting the closing in the last few months of the new fund COIMA Opportunity Fund II, which – with a total investment capacity of over Euro 1.5 billion – is confirmed as the largest discretionary real estate investment fund ever raised in Italy.”

× This website uses analytical cookies to send you information in line with your choices and interests. if you want to know more or deny consent to all or some cookies, click here. If you continue browsing beyond this banner, you accept the use of cookies.