COIMA RES S.p.A. SIIQ (“COIMA RES”, or the “Company”) is a Real Estate Investment Trust (“REIT”). COIMA RES was founded in 2015 by Manfredi Catella, jointly with COIMA REM and COIMA SGR S.p.A. (“COIMA SGR”), and was subsequently listed on the Mercato Telematico Azionario organized and managed by Borsa Italiana in 2016.

COIMA RES is led by Manfredi Catella, as Founder and CEO, and is managed by a team of six professionals employed by the Company, including: Fulvio Di Gilio (Chief Financial Officer), Yuri D’Agostino (Investment Director), Emiliano Mancuso (Planning & Control Senior Manager) and Carlotta Ciuffardi (Finance & Control Manager). The COIMA RES Board of Directors is composed of 9 members (7 of which are independent).

COIMA SGR and COIMA REM are controlled by the Catella family.

COIMA SGR, created in 2007 as Hines Italia SGR SpA and renamed COIMA SGR in 2015 to correspond with the change of control that saw the Catella family buying out the Hines group, is today one of the main independent companies in the management of real estate assets in Italy. COIMA REM, active in the real estate market since 1974, carries out property, facility and development management activities, mainly on projects promoted by COIMA SGR but also for third party clients. 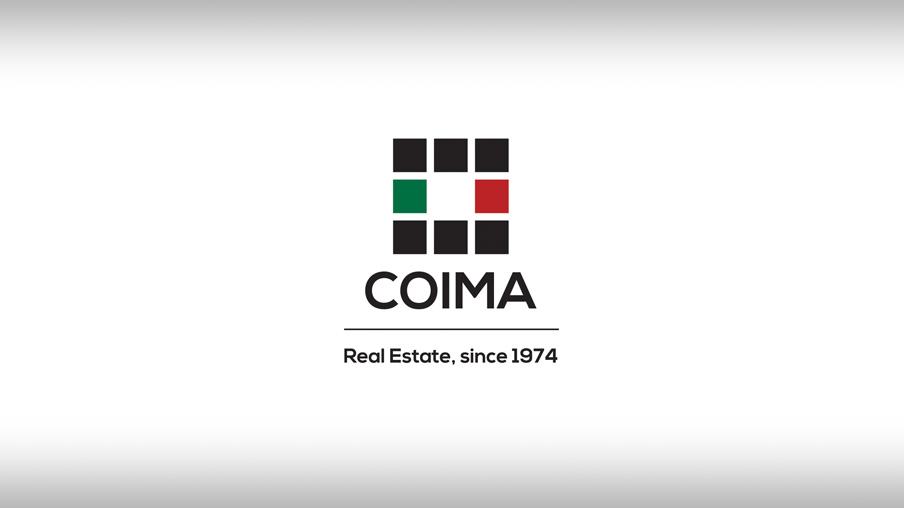